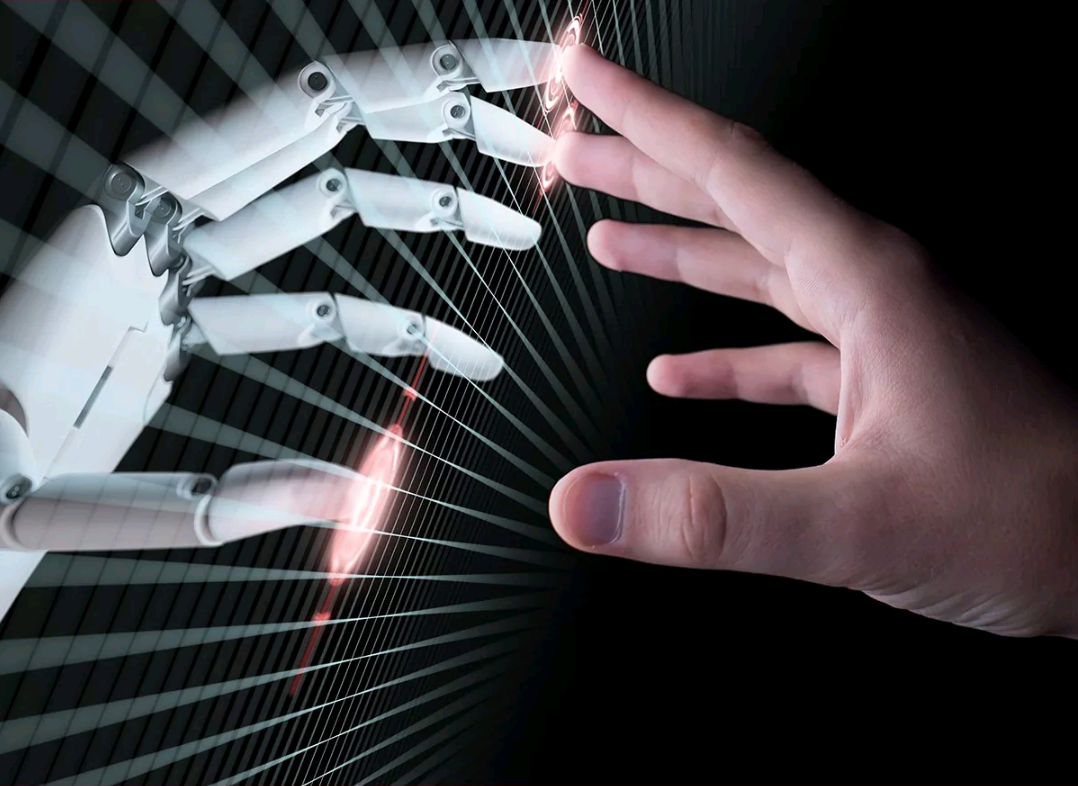 A Forum on Cybernetics Intelligence 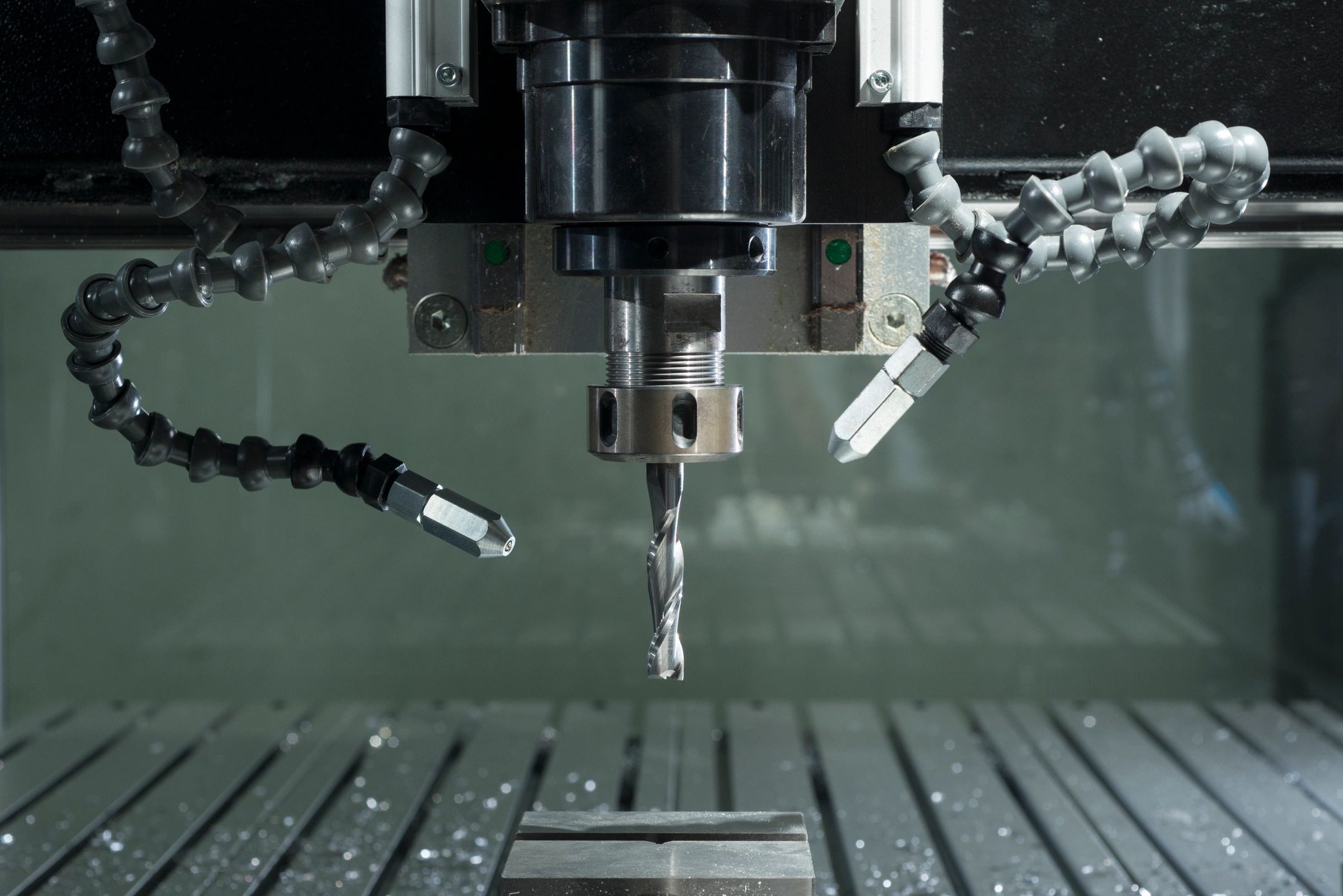 State-of-the-Art Automation Products are presented and discussed, giving an overview of the existing most advanced technology in the area, as well as trying to anticipate its trends for the future. 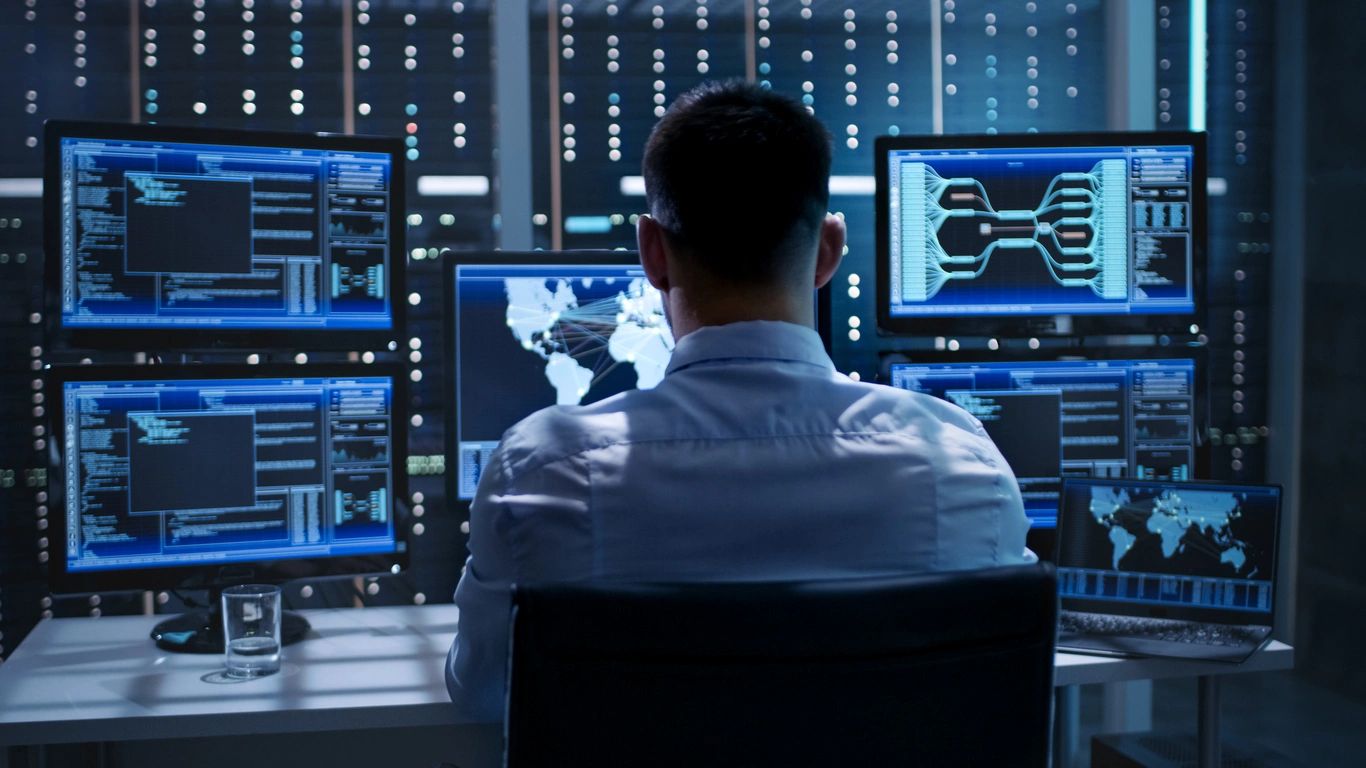 The modeling and building of the automartisation lifecycle processes are described making use of MBSE (Model-Based Systems Engineering). 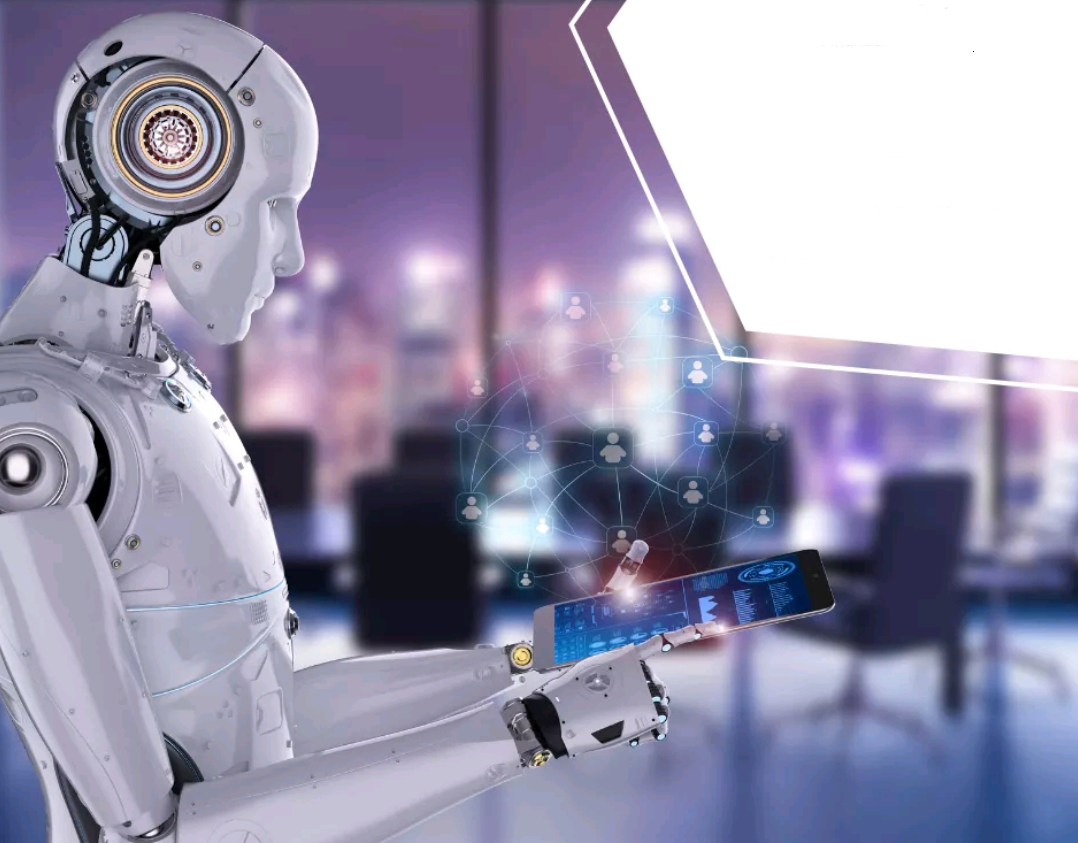 Alice knows everything about the Cyber Planet and Cyberland, which are respectively the Planet Earth and the Country Brasil, 1001 days in the future since the dawn of Cyberia (the Cyber New Era), dated from June 1st 2019. Historical facts are divided into BC (Before Cyberia) and AC (after Cyberia).

The BC (Cyborgs´Old Age) has finished, and the ancient Cyborgs are seen as antiquated, awkward and not very intelligent. The AC Cyborgs (the Cyber New Era Generation) just want to be called Cyberians, the same as the human beings born after June 1st 2019. Since the Cyber Revolution from January 1st 2022, they have equal rights to the humans and if one discriminates them  as "non-humans" they prosecute this person for gender discrimination.

Besides her Job as Chief of the CIA, ALICE is the main Cyberland´s hostess and the touristic guide, who receives all foreigners visiting Cyberland and clears all their doubts. The FAQ (Frequently Answered Questions), a  list of the questions already answered by ALICE, This list helps all newcomers to get to know Cyberland and the Cyberians, a highly technological advanced civilisation.